Happy Meatless Monday! Café Belinda is proud as punch to welcome back an old friend, best-selling, award-winning author Suz deMello, a.k.a Sue Swift. I asked Suz to discuss an incredibly rare event this holiday season: the coinciding of Chanukah and Thanksgiving. She’s also got a couple quick and easy Kosher vegetarian recipes to share for Thanksmukah. Check out her previous Meatless Monday guest posts here.

Thanksmukah and Other Culinary Dilemmas 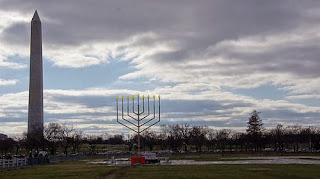 This year, both the American holiday of Thanksgiving and the Jewish celebration of Chanukah fall on the same day. I’m told that this has not happened for 70,000 years and will not reoccur for another 70,000. That is to say, it has never happened before because the Jewish religion is less than 6,000 years old. And, though the first fabled Thanksgiving took place in 1621, it wasn’t declared a holiday until 1789, when President Washington declared the day to be one of “thanksgiving and prayer.”

For vegetarians, this time of year presents dilemmas, but until 2013, Chanukah was delightfully non-controversial. The favored foods were either potato latkes if your family’s Ashkenazi, and doughnuts if you’re Sephardic.  The celebratory foods are fried because the miracle of Chanukah was that a small amount of oil allowed the “eternal light” in the main temple of Jerusalem to remain aglow for eight days. This all took place in about 165 BCE.

So what foods should a “Thanksmukah” celebration feature?

In an omnivorous household, the roast turkey would take pride of place alongside side dishes that would include all the traditional favorites including potato latkes, and perhaps feature doughnuts as a non-traditional dessert.

As a vegetarian, I often take creative approaches to holidays and shape them to my needs and to the needs of my large extended family. Because we are a large group, with multiple important relationships, time on Thanksgiving Day is often scarce. One of my nieces, for example, is a child of divorced parents and was engaged to a man who was in the same situation. They therefore had four Thanksgiving celebrations they felt obligated to attend. Needless to say, they became truly sick of turkey, stuffing and pumpkin pie!

Here’s a creative approach--Instead of enduring the stress of a giant sit-down dinner for a gazillion people, how about a casual buffet brunch?

And here’s a couple of recipes: 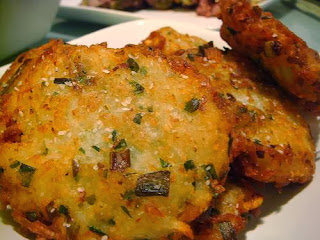 You can grate the potatoes yourself but it’s far easier to buy a bag or two of frozen hash browns. Defrost them in a colander to allow the moisture to drip out, then add some grated onions (also available ready-to-use) or dried chives. Throw enough in so that the chives will add pleasant green flecks to the mixture. Add a beaten egg and enough matzoh meal to hold everything together, plus salt and pepper to taste.

Use a frying pan large enough to hold a number of latkes without crowding. Pour in enough oil to cover the bottom of the pan, about a quarter of an inch deep, and use an oil that can tolerate high heat, such as safflower oil.

Heat the oil. Wet your hands and shape the latkes into patties about the same size as an average burger patty, making sure that they are thin enough to cook through without burning but thick enough to hold together. After cooking on both sides to a golden-brown, drain the excess oil from each latke using paper towels. Serve while hot with dollops or dishes of applesauce and sour cream. 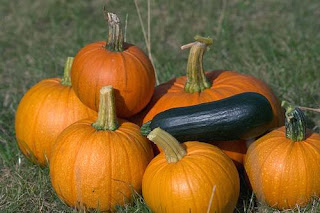 A frittata is a baked egg dish sort of like quiche without the crust. Use a cast iron pan that can go from stovetop to oven.

Preheat your oven to 350 degrees. Beat together the eggs, cheese and seasonings. Melt the butter in the bottom of the pan on the stovetop and add the vegetables, cooking until they’re soft. Add the egg mixture, stirring everything together. Cook for a few minutes then transfer the pan to the preheated oven, allowing it to cook through. Cut into pieces and serve promptly.

Best-selling, award-winning author Suz deMello, a.k.a Sue Swift, has written over sixteen romance novels in several subgenres, including erotica, comedy, historical, paranormal, mystery and suspense, plus a number of short stories and non-fiction articles on writing. A freelance editor, she’s worked for Total-E-Bound, Liquid Silver Books and Ai Press, where she is currently Managing Editor. She also takes private clients.

Her books have been favorably reviewed in Publishers Weekly, Kirkus and Booklist, won a contest or two, attained the finals of the RITA and hit several bestseller lists.

A former trial attorney, her passion is world travel. She’s left the US over a dozen times, including lengthy stints working overseas. She’s now writing a vampire tale and planning her next trip.


--Her current blog is http://www.fearlessfastpacedfiction.com
Posted by Belinda Y. Hughes at 2:56 PM

My Vegetarian Cookbook: Confessions of a Red Hot Veggie Lover 2 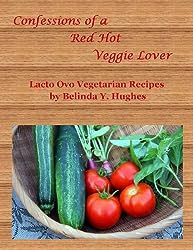 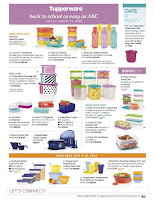